SENIORS this is the most nostalgic article you will ever read 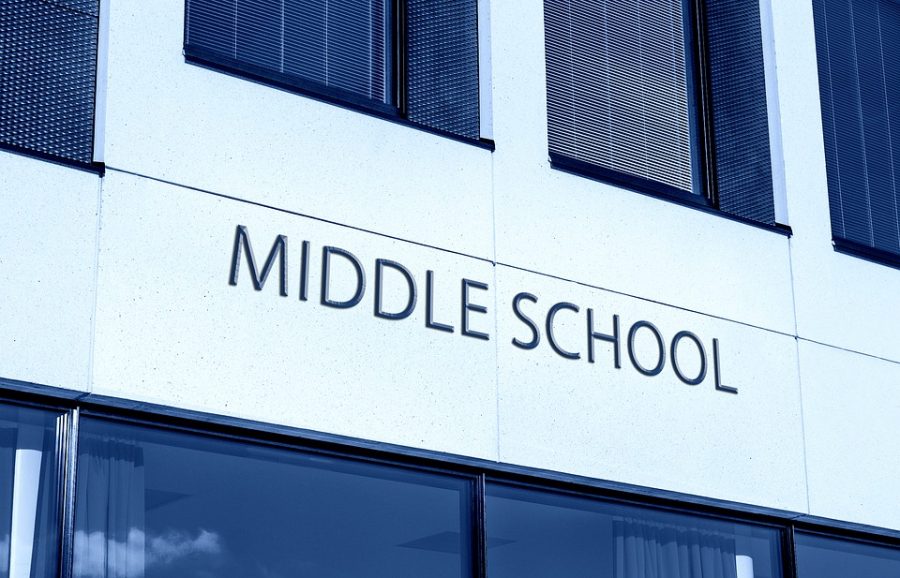 Being a senior in high school means several things: graduation is around the corner, the infamous four years are almost over, and most importantly, it is another year that widens the distance from middle school.

Everyone remembers the horribly awkward Instagram edits, popular songs, memes, and cringey apparel from their middle school days. Today the Courier would like to help the Class of 2019 reminisce on the good old days with a list of the major trends of 2012-2014– enjoy.

2) What Does the Fox Say?: the electronic comedy song by Ylvis blew up on YouTube after being published in late 2013. From televised talk-shows to school dances- “The Fox” was played everywhere.

3) Rapunzel hair: for whatever reason, it was every girl’s dream to have long, flowing, cascading mermaid hair. Major bonus points awarded for intricate braiding and having mastered the skill of using the bubble curling wand.

4) iPod Touches: Pre-iPhone takeover, cool kid status was awarded to anyone with an iPod touch. The notorious “Do you have the Wifi password?” question can still be heard.

5) Name-Brand EVERYTHING: cool kid status was again rewarded with an accompanying wardrobe of Hollister, Aéropostale, and/ or American Eagle.

7) Selfie Editing Apps: a long elaborate process of CamWow, Retrica, and VSCO Cam to edit a selfie/ any picture to fit a “theme.” Remember to finish it off with an obnoxiously big white boarder.

8) Lunchtime Seating: everyone sat in the same spot every single day. Even if someone was absent, their space was respected.

9) Gym time Triumphs or Perils: there were two kinds of people in gym class- those who were way too competitive and those who did everything in their power to avoid participation. On matt ball days the two were forced to merge; things never ended well.

10) Fandoms: from The Hunger Games to Divergent to The Mortal Instruments, everyone was obsessed with at least one.

11) Boy Bands: the major ones of the time being One Direction and 5 Seconds of Summer/ 5SOS. Whether they were vocal or secretive with their love- fangirls and fanboys were around every corner.

12) Crushes and Crushed: when someone like like-liked someone else, it spread through the school like wildfire in a period of approximately one school day.

13) Sport or Dork: from cheer to basketball to football to volleyball, participation in a sport meant everything.

14) Math Class Menace: literally everybody hated math. It didn’t matter if it was the kid that didn’t care or if it was the next kid-genius, math was the bane of middle schoolers existence.

Hopefully this list of throwbacks brings back some of the hilarious/ happy memories from middle school. Remember everyone went through an awkward phase and in middle school the phase is at its peak. Don’t feel ashamed or embarrassed, instead, think about the positive change and growth that has happened since then.