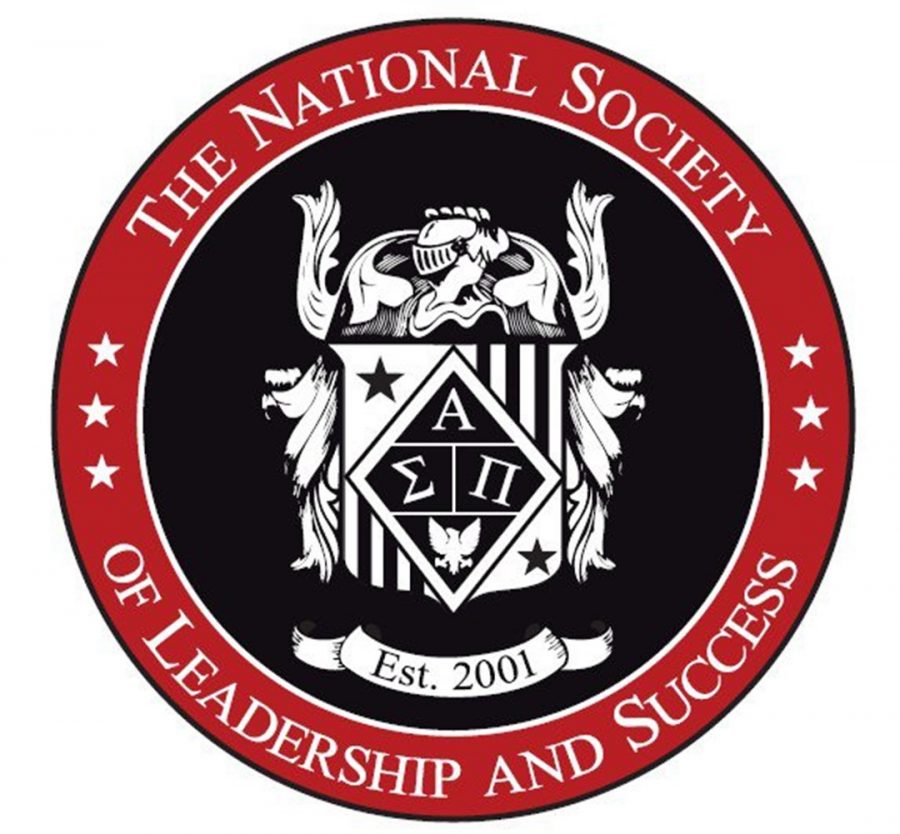 On Thurs. March 2, Calvert High hosted its annual induction ceremony for the newest members of their chapter of the National Honor Society (NHS) as well as the Foreign Language Honorarium.

An interview with Mr. David Redden, a teacher here at CHS and NHS sponsor, gave insight regarding the new members and plans for the upcoming school year.

Eighty-three members were inducted this year. According to, Mr. Redden this group of inductees is characterized by an overwhelming number of students who said in their essays to help their community.

One of the major goals of the organization is to get as many people in the school and community involved in projects, said Mr. Redden. Already members have been involved in helping with the Digital Science Expo and History Fair; the group is planning road side/ campus cleanups and a project with the National Junior Honor Society (NJHS) at Calvert Middle School in the near future.

In order to be a true contender for an NHS invitation letter, Mr. Redden suggests for students to really get involved in volunteer work.

Volunteer work is a cornerstone of the Nation Honors Society. NHS is the nation’s premier organization established to recognize outstanding high school students who excel in not only academics, but serve their community and display outstanding character.

Under the leadership of Dr. Edward Rynearson, the original Alpha Chapter at Fifth Avenue school in Pittsburgh grew to what the organization is today.  Now it is estimated that more than a million students are members, and NHS is in all 50 states, Puerto Rico (other US territories, ) and Canada.

The induction of these select CHS students recognizes their efforts to work above and beyond, and to strive to be the best version of themselves they can.

Any information cited in this article can be found on the National Honors Society website at  https://www.nhs.us/utility/about-us .